An important role of the Colorado Fruit & Vegetable Growers Association is to monitor state and federal legislation and policies that impact the Colorado produce industry and to bring these to the attention of CFVGA membership.

SB21-087, known as Agricultural Workers’ Rights, was introduced to the Senate in the Colorado General Assembly in early 2021. CFVGA members testified against the bill when it was heard in the Senate Business, Labor and Technology Committee March 17. However, it passed out of committee with several amendments. Read the amended bill.

Following thoughtful deliberation and a meeting with Colorado Fruit & Vegetable Growers Association members, the CFVGA Board of Directors unanimously passed the following motion:  CFVGA opposes SB21-087, as written, because it is not in the interest of agricultural employees.

CFVGA members HIGHLY VALUE their workforce and consider them to be vital to the success of their farms and to providing Coloradans with fresh fruits and vegetables. This bill could put produce farms out of business and/or cause them to divert farmland from growing produce to growing less labor-intensive crops. In addition, the provisions in this bill will hurt agricultural employees, the very people it purports to help, by reducing their incomes when growers are unable to pay overtime.

CFVGA is urging the following changes to SB21-087: 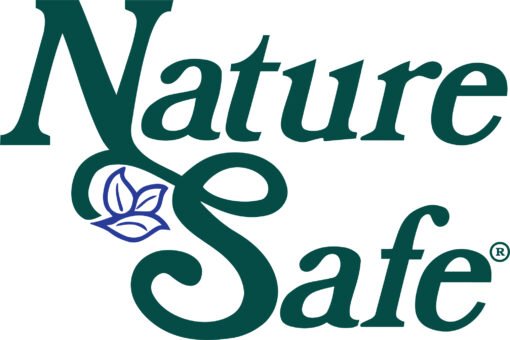